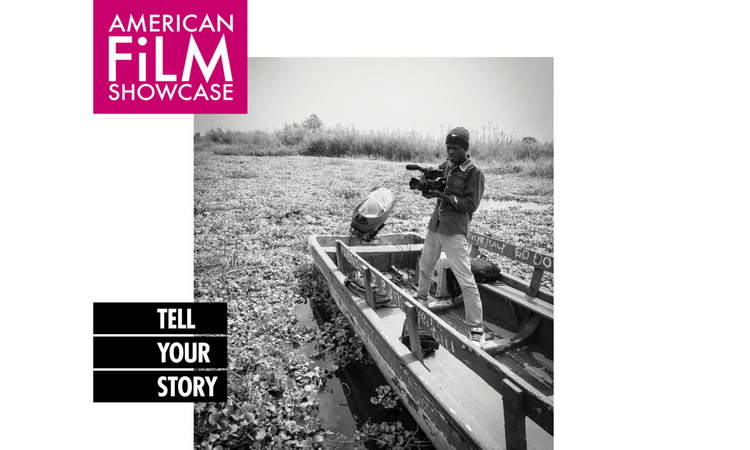 Seven-day workshop will bring together emerging filmmakers representing all 10 ASEAN member states to advance their storytelling and technical skills.

LUANG PRABANG – Fourteen (14) emerging filmmakers from all ten Association of Southeast Asian Nations (ASEAN) member states will come together for seven days to explore strategies and techniques for documentary storytelling, collaboration among content creators from across the region, and discuss shared challenges during the 2017 American Film Showcase – USASEAN Regional Short Documentary Production and Story Development Workshop. The workshop will be held in Luang Prabang, Laos, from December 7-13, 2017.

The workshop is sponsored by the U.S. Department of State Bureau of Educational and Cultural Affairs (ECA) and funded through the American Film Showcase, which is organizing and administering the workshop together with the U.S. Mission to ASEAN and in collaboration with the Luang Prabang Film Festival (LPFF). The emerging filmmakers participated in the workshop is part of the Young Southeast Asian Leaders Initiative (YSEALI) network.

2017 is the 40th anniversary of U.S.-ASEAN relations, and for the last 40 years the United States has partnered with ASEAN and its member states on economic engagement, security, rule of law, sustainable development, human rights, and people-to-people programming. Launched in December 3, 2013, YSEALI represents the United States’ commitment to building youth capabilities and strengthening network and leadership development among youth. Since that time, the YSEALI network has grown to more than 112,000 members.

The workshop’s program will include introduction to documentary film and cinematography, and comprehensive sessions on pre-production, production and post-production processes of documentary film led by American documentary filmmakers, Ramona Diaz and Patrick Shen. Working in groups, the participants will produce short documentaries over the course of the workshop to be screened at the Luang Prabang Film Festival.