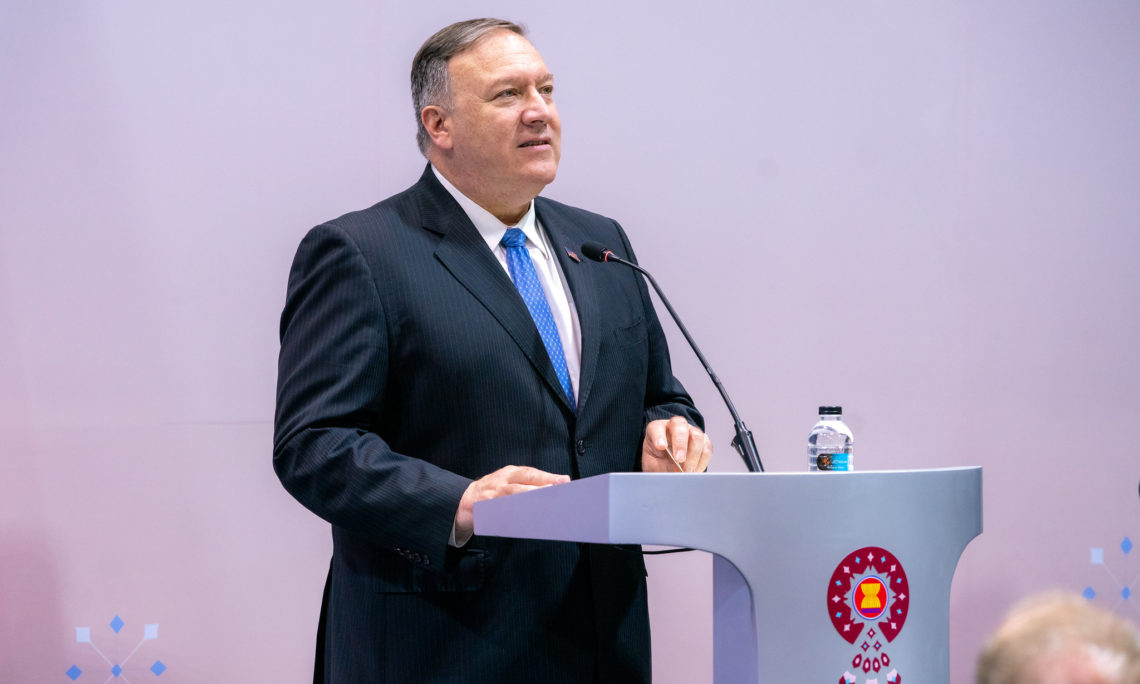 On behalf of the Government of the United States of America, I’m pleased to congratulate the ten member states of the Association of Southeast Asian Nations (ASEAN) and the ASEAN Secretariat on the 52nd anniversary of the founding of ASEAN on August 8.  Throughout its history, ASEAN has helped foster a more stable, prosperous, and peaceful region.  The United States remains committed to ASEAN’s central role in the region.