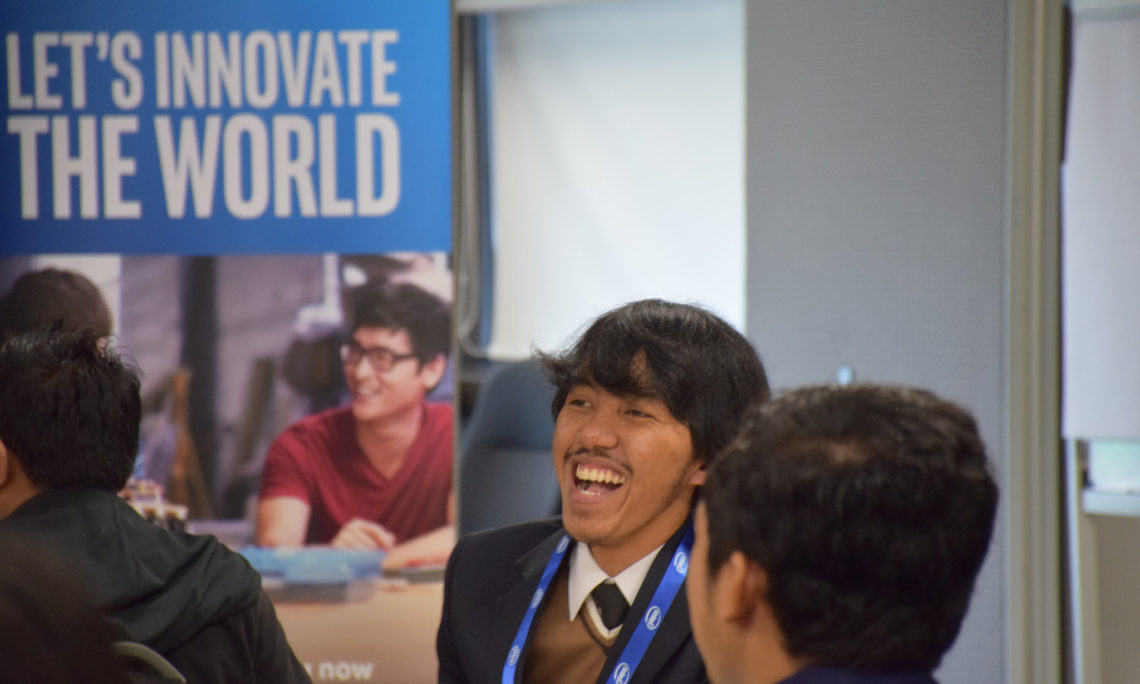 “We believe this system will not only increase the welfare of fish farmers, but will also create job opportunities in other sectors, as well as improve food security locally, internationally, and regionally,” said Untari Febrian Ramadhani, one of the three students who are part of the MINO Team.

Members of the ASEAN Committee on Science and Technology, gathered in Siem Reap, Cambodia for their annual meeting with the United States, selected Muhammad Nabil Satria Faradis, Fajar Sidik Abdullah, and Untari Febrian Ramadhani as the winners. These students will take part in a study trip to Austin, Texas, one of the main technology hubs in the United States, in March 2017.

“The United States is proud to support young people in ASEAN who are developing innovative technology solutions to some of the region’s most complex challenges around food,” said Ambassador Nina Hachigian. “The Innovation Challenge demonstrates that when we equip young people with the right technological tools to innovate – incredible ideas and solutions flourish.”

The Innovation Challenge, implemented by the U.S Agency for International Development in partnership with technology giants Cisco and Intel, invited youth from across ASEAN Member Nations to propose technology-based solutions to address some of the region’s most daunting challenges in the fields of agriculture, aquaculture, and fisheries. More than 200 applications were received from Cambodia, Indonesia, Laos, Malaysia, Myanmar, Philippines, Thailand, and Vietnam.

The U.S. partners with ASEAN to cultivate emerging leaders, support economic integration, expand maritime cooperation, promote opportunity for women, and address transnational challenges. The breadth of programs is reflective of the deepened cooperation under the U.S.-ASEAN Strategic Partnership.