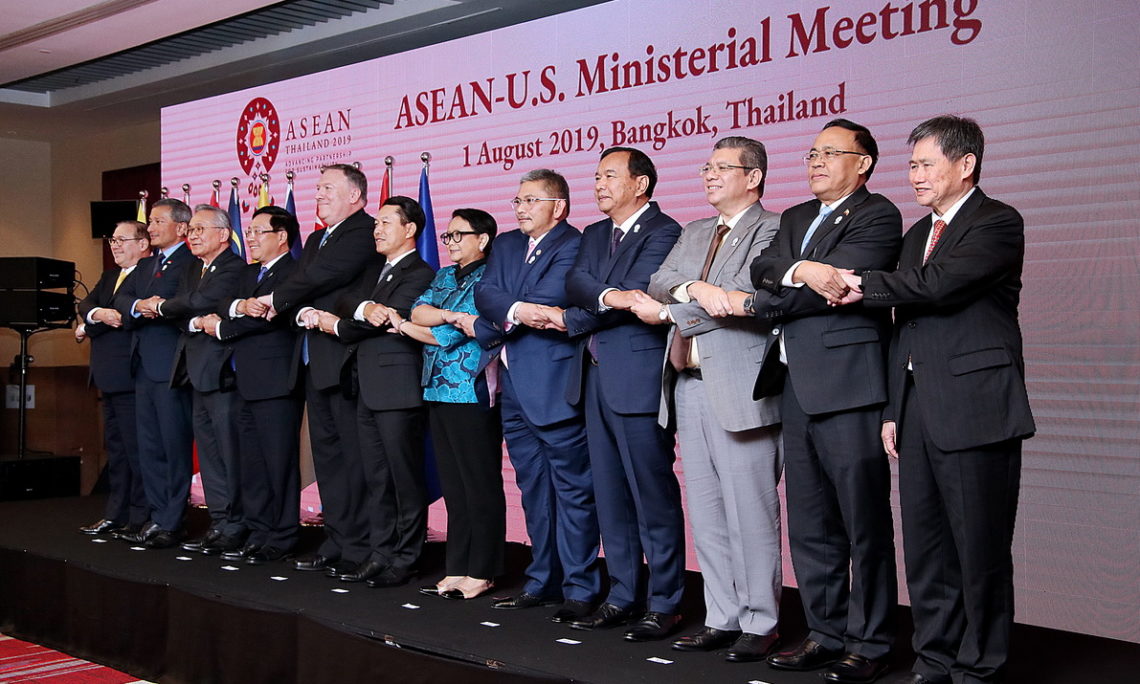 Recognizing that America’s future prosperity and security are intertwined with the East Asia-Pacific region, President Barack Obama made a strategic commitment to rebalance the U.S. efforts and investments toward Asia including with Southeast Asia and ASEAN. The United States will remain a strong, reliable, and active partner in the region and is investing diplomatic, public diplomacy, military, and assistance resources in a way that is commensurate with the U.S. comprehensive engagement. The United States continue to emphasize economic development, energy cooperation, people-to-people exchanges, youth, and education. 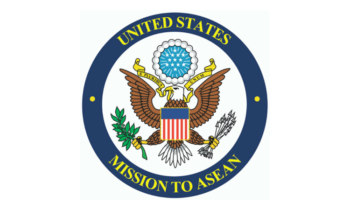 Recently, the U.S. and ASEAN have redoubled their cooperation on many issues. Political and security discussions have focused on the role of the United States in maintaining peace and stability in the region,the South China Sea disputes and the threat of terrorism. Economic engagement has seen the successful establishment of the Trade and Investment Framework Agreement.  U.S.-ASEAN development cooperation has also focused on capacity building efforts in technology, education, disaster management, food security, human rights, and trade facilitation.

In 2015, the United States – ASEAN relationship was elevated to a Strategic Partnership in recognition of the importance of the cooperation. President Obama also hosted the first standalone U.S – ASEAN Summit at Sunnylands in Rancho Mirage, California on February 15-16, 2016. This unprecedented gathering – the first hosted by the United States with the ASEAN leaders — built on the deeper partnership that the United States has forged with ASEAN since 2009 and will further advance the Administration’s rebalance to Asia and the Pacific. This summit provided leaders a forum to strengthen cooperation under the new U.S.-ASEAN strategic partnership, launched in November 2015 in Kuala Lumpur, on political, security, and economic issues.

At the historic summit in Sunnylands, President Obama announced U.S.-ASEAN Connect (“Connect”), a new U.S. Government’s strategic framework for economic engagement with ASEAN and the member states. Organized around four pillars – Business Connect, Energy Connect, Innovation Connect, and Policy Connect – the initiative provides strategic focus to ongoing and future U.S. economic activities in the region. U.S.-ASEAN Connect brings together all the resources and expertise of the U.S. government and private sector to create a whole-of-U.S. approach to economic engagement in the region.  It reflects both the U.S. government and U.S. private sector’s desire to support ASEAN’s continued integration, including the success of the ASEAN Economic Community, and increased U.S.-ASEAN trade and investment.

In 2017, the United States and ASEAN will have worked toward stability, prosperity, and peace in Southeast Asia for 40 years.