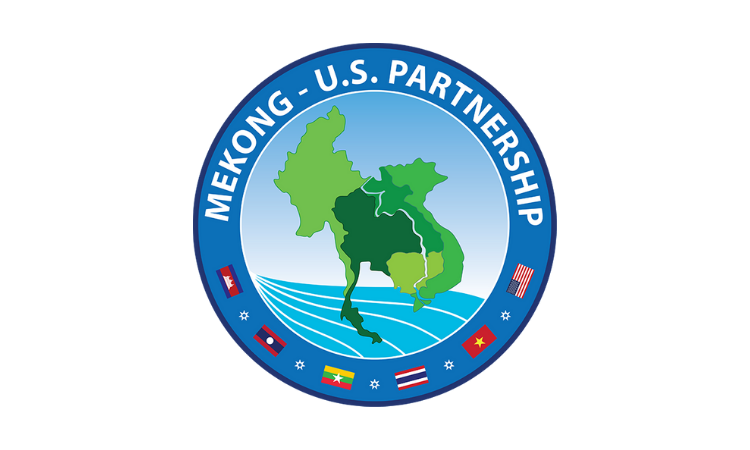 The text of the following statement was released by the Governments of the United States of America and the Governments of Cambodia, Lao PDR, Myanmar, Thailand and Vietnam on the occasion of the First Mekong-U.S. Partnership Ministerial Meeting on September 11, 2020.

His Excellency Saleumxay Kommasith, the Minister of Foreign Affairs of Lao PDR

His Excellency U Kyaw Tin, the Union Minister for International Cooperation of Myanmar

The Honorable Stephen Biegun, the Deputy Secretary of State of the United States of America

His Excellency Dato Lim Jock Hoi, the Secretary-General of ASEAN

Context: At the 10th anniversary of the LMI Ministerial Meeting on August 1, 2019, the foreign ministers of Mekong countries and the U.S. Secretary of State reviewed LMI’s concrete achievements over the previous decade and affirmed the partnership between countries of the Mekong sub-region and the United States should effectively respond to new challenges and opportunities facing the region.  Following the LMI Ministerial Meeting, the United States and Mekong countries expressed their intent to upgrade and evolve their framework of sub-regional cooperation to encompass new areas that complement the existing cooperation areas implemented under the rubric of LMI, and to reflect a desire to make that framework more strategic, focused, and effective.

Principles:  The Partnership promotes synergies between the ASEAN Outlook on the Indo-Pacific (AOIP) and the U.S. Indo-Pacific vision as appropriate.  The Partnership advances the principles of ASEAN centrality, openness, transparency, good governance, equality, consensus, mutual benefit, respect for sovereignty, non-intervention, and rule of law, and respect for international law, inclusivity, and rules-based frameworks  The Partnership respects member countries’ domestic laws and regulations and also seeks to promote complementarity and coordination with ACMECS, MRC, ASEAN, and other Mekong development partners and cooperation mechanisms.

Objectives: The Partnership serves as a platform for high-level cooperation on strategic challenges and policy making in the Mekong sub-region, and as an impetus for the full spectrum of collaboration on shared priorities between the United States and Mekong countries.  Partnership activities aim to promote peace, stability, and prosperity, and to support the achievement of Sustainable Development Goals (SDGs).  Activities also promote inclusive economic growth and sustainable development of the member countries through connectivity, narrowing the development gap, digital economy and human resource development, transparent, rules-based approaches to addressing the region’s development challenges, regional integration and innovative capacity building, and strengthening friendship and partnership among the Mekong countries and the United States. The Partnership also assists member countries in addressing shared challenges, such as transnational crime, natural disasters, and health security; promoting climate change adaptation and mitigation, water-food-energy security, and effective natural resource management.

Cooperation in priority areas is expected to be implemented through a project-based approach and policy dialogues. To carry out the areas of cooperation, the Partnership shall develop a medium-/long-term plan, of which the existing LMI be incorporated. Funding mechanism to support the Partnership’s activities should also be clearly elaborated.

Structure and Schedule of Meetings: Partnership meetings are expected to be co-chaired by the United States and one of the five Mekong member countries, rotating annually and in alphabetical order.  Each year, the Partnership plans to organize a Ministerial meeting in conjunction with the ASEAN Ministerial Meeting (AMM) in August and may culminate in a Leaders’ Meeting. The annual calendar of Partnership meetings are as follows: