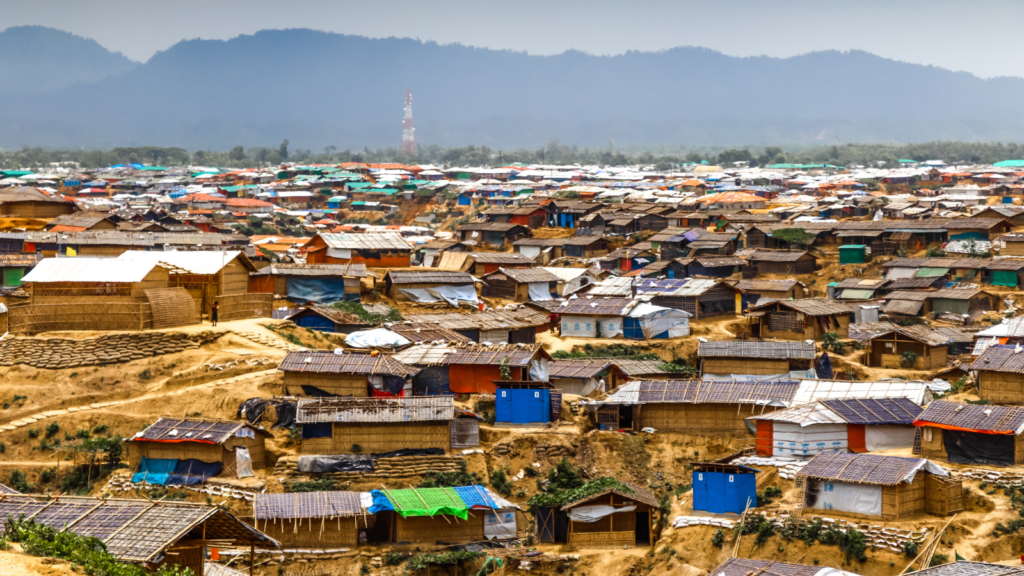 The following is the text of a joint statement by the High Representative on behalf of the European Union, and the Foreign Ministers of Australia, Canada, New Zealand, Norway, the United Kingdom and the United States, marking the fifth anniversary of the Myanmar military’s attack against Rohingya.

Five years ago, the Myanmar military launched a violent attack on Rohingya communities in Rakhine, killing, raping, and torturing thousands of Rohingya men, women, and children and forcing over 700,000 to seek refuge in Bangladesh – where they joined other Rohingya, who had fled earlier attacks and decades of systemic discrimination. These deplorable actions against Rohingya precipitated one of the largest mass exoduses of a minority in recent history.  We are concerned by the UN Fact Finding Mission’s establishment of consistent patterns of serious human rights violations and abuses, of which many amount to grave crimes under international law. We also recognize other initiatives to hold perpetrators accountable, including The Gambia’s efforts before the International Court of Justice, which is currently examining whether the atrocities committed by the Myanmar military against Rohingya amounted also to genocide.  We reiterate that Myanmar must comply with the International Court of Justice’s provisional measures order.

The same actors that committed these reprehensible actions led the military coup d’état in February 2021, and today continue to perpetrate atrocities against political dissidents and vulnerable populations, including other ethnic and religious minorities across Myanmar, and have done so for decades.  The Rohingya themselves suffer human rights violations and abuses, discrimination, systematic persecution, and denial of access to basic services – including the right to citizenship. Around 150,000 Rohingya have been confined to camps without freedom of movement in Rakhine for a decade.  Women and girls continue to be at extreme risk under the current conditions.

As we mark five years since the brutal 2017 campaign against Rohingya, we commend the courage of Rohingya communities and remember all the victims.  We reiterate our commitment to holding the perpetrators of these violations and abuses to account, and acknowledge the work of the Independent Investigative Mechanism for Myanmar and others contributing to this objective.  We call on the military regime to cease its violence against those who have suffered under its rule, including the decades of grave human rights violations and abuses endured by Rohingya and other communities in Myanmar.  We thank the UN relevant bodies, Bangladesh, and other hosting nations for their generosity and providing lifesaving support to Rohingya and remain dedicated to supporting Bangladesh to ensure that the needs and rights of all refugees and impacted host communities are met.  We also appreciate the important efforts of humanitarian organizations to extend protection and assistance for Rohingya communities.  At the same time, we call on the international community to help to ensure justice for Rohingya victims, support host communities, and foster conditions that will allow for the safe, voluntary, dignified, and sustainable return to their communities.  Rohingya must be meaningfully included in discussions around the future of Myanmar.