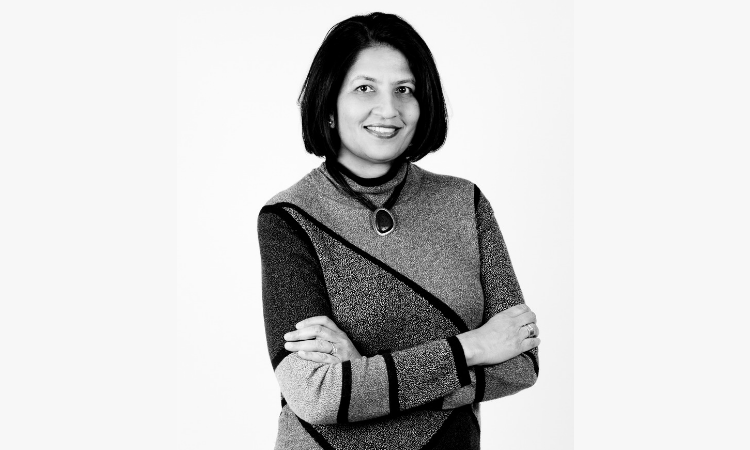 Research Topic: Use of technology (Fintech) to support Financial Inclusion

We published a report called “Financial Inclusion in the Digital Age” in March 2018, jointly with Stanford University and IFC (part of the World Bank Group). My Fulbright fellowship at Stanford was on this topic. I also worked with Prof Ken Singleton at the Stanford Graduate School of Business (GSB) last year to develop a fintech course called “Innovating for Financial Inclusion”. It is the first such course at any university in the United States and was taught at the GSB during the fall term (Sep to Dec 2017). I taught some of the classes as a guest speaker. I also wrote a chapter on Financial Inclusion which was published by Elsevier in the book titled “Handbook of Blockchain, Digital Finance and Inclusion”. I have been invited to speak about Financial Inclusion at various global conferences. Two such events where I delivered the keynote speeches in 2017 were IFC’s SME Finance Forum in Berlin, Germany and Financial Inclusion conference organized by Ministry of Finance in Mexico City, Mexico.

The report was extremely well received and broadly covered by press internationally through press releases from both IFC and CreditEase. The report was officially launched in Singapore at the Money20/20 Asia conference held in March 2018. Many of the companies listed in the report also issued their own press releases to publicize it.

It was an amazing experience for me, in terms of exposure, network and an opportunity to do something meaningful that can have a massive social impact. I was able to build meaningful connections with several people at Stanford University and otherwise in multiple countries and this has helped me immensely to spread the word.