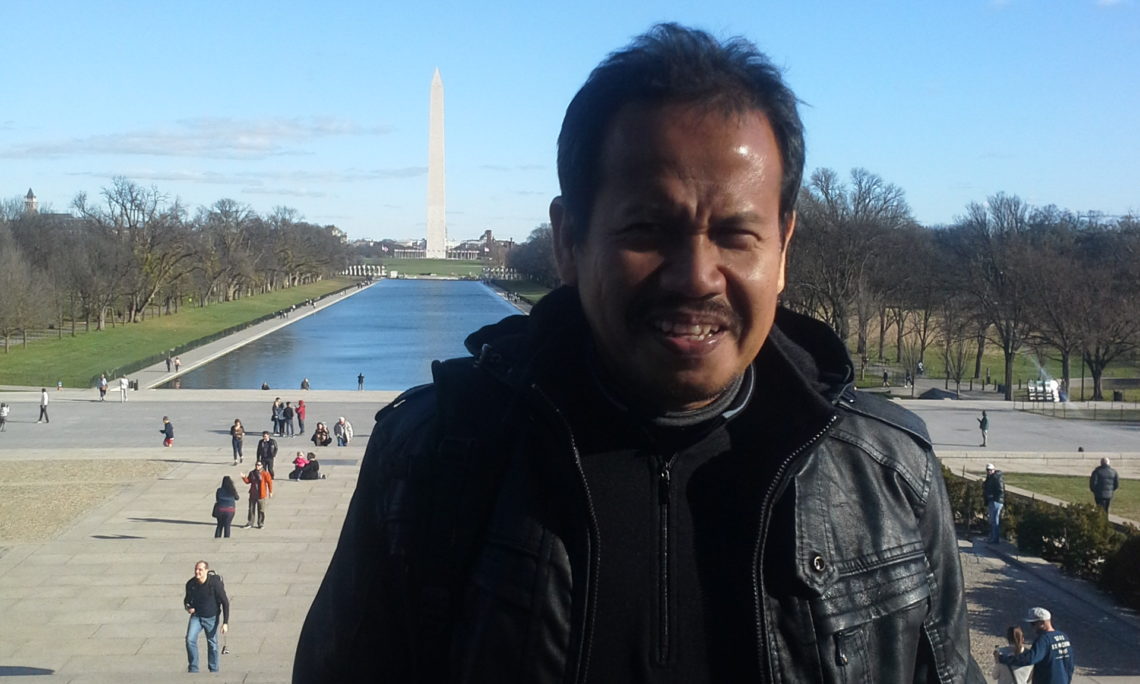 ASEAN Intergovernmental Commission on Human Rights (AICHR) was established in October 2009 and has been criticized for failing to protect human rights in its region. This paper, however, argues that AICHR needs to be seen from perspectives that can elaborate how human rights actors attempt to establish an ASEAN human rights regime. Through the regime perspective, it can be seen the stages of AICHR in compare to older regional human rights commissions in the European Union (EU), Organization of American States (OAS) and African Union (AU). AICHR is still behind and can be considered as a promotional human rights regime. It has passed the stage of the declaratory regime but has not been in the stages of implementation or enforcement regime. Efforts from human rights proponents are expected to be able to nurture the awareness of ASEAN leaders to have stronger moral commitments and leadership to promote human rights.

AICHR has no strong mandate to protect human rights. It is a consultative body that takes into account the sovereignty of all members. ASEAN also does not have a tradition of blame. In this situation, one cannot expect much, because the ASEAN decision is still in the hands of the elite who dominate policy-making. However, human rights bodies start from the promotion of human rights, later can have broader protection forces that can accommodate individual claims for human rights violations. One of the important tasks of the AICHR is to ‘raise public awareness of human rights through research’, which can be undertaken by conducting research on large-scale violations of human rights. It is part of the function of ‘obtaining information from member states in the field of human rights protection’, as outlined in its ToR. Despite its limited strength, there are ways to make AICHR survive in the future. The role of NGOs and academics is critical to continue their criticism on ASEAN leaders who commit human rights abuses. They can use media and findings to create public awareness of human rights abuses in ASEAN countries.