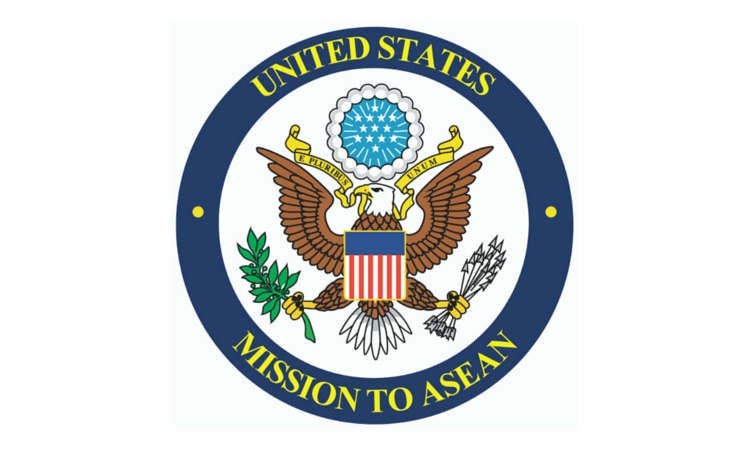 ASEAN is vital to America’s future. The United States Mission to ASEAN partners with ASEAN and related stakeholders to advance U.S. interests in a peaceful, prosperous, and integrated Southeast Asia that respects the rule of law, upholds the dignity of its people and actively addresses regional and global concerns.

Over the past five years, the United States has spent over $4 billion dollars on development programs to benefit the people of ASEAN in collaboration with ASEAN and its Member States.